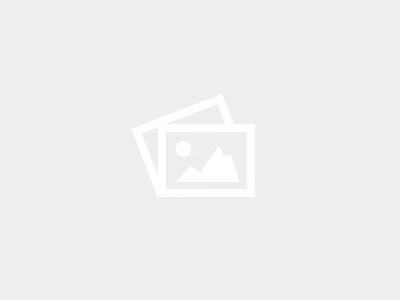 Serving the area of Minnesota

As the longest tenured warranty subject matter expert in the state of Minnesota, Garrett Hofeld expertly guides his real estate partners to help them offer the kind of superior service that builds referrals and repeat business. Serving the Twin Cities (Minneapolis/St. Paul) and the Northern part of the state, Garrett has been an AHS account executive in the area for 10 years, growing the market from the ground up.

Along the way, he compiled some exceptional growth statistics and awards. Garrett accomplished year-over-year growth nine years straight, and met or exceeded budget seven out of those years. Out of 125 AHS account executives, Garrett ranked first in 2011 for unit growth, with 325 units over the prior year. He was one of four AHS account executives to be chosen to participate in the 2009 New Business Development Advisory Council and he serves as a regional mentor for new AHS account executives. Garrett was chosen as AHS Regional Account Executive of the Year in 2006, and was an incentive trip award winner in 2005, 2006 and 2007. He is a seven-time winner of the AHS President's Circle of Excellence Award.

Garrett's Strengthsfinder themes are maximizer (stimulate personal and group excellence), realtor (enjoys close relationships with others), adaptability (tend to be "now" people who discover the future one day at a time), harmony (seek areas of agreement with others), and activator (turns thoughts into action).

When he's not helping real estate professionals achieve their goals or bettering himself through personal development, Garrett enjoys coaching and training hockey players, being an independent hockey evaluator, playing golf and traveling and camping with his family, which includes his wife, Danielle, 11-year-old son, Grant, and seven-year-old daughter, Gabby. "We've traveled extensively between Minnesota and the Southeast U.S., camping in Northern Minnesota with our travel trailer," he says. "It's not unusual to find all four of us on a hockey rink or on a golf course, perhaps both in the same day!"

Obviously a firm believer in hard work, Garrett shares his watchwords for success. "I believe that things happen for a reason, and the harder you work, the luckier you become," he says.